You are truly a lifesaver! Without your continued support for animals in need, we would not have been able to accomplish all that we did in 2020. Even amid a pandemic, during such an incredibly challenging year, friends like you still found room in your hearts for vulnerable and suffering animals. When pet owners wondered how they would feed their pets, you stepped up to help us. When natural disasters threatened homeless animals, you never hesitated. And as we look forward to whatever may come next, we’ve seen nothing but dedication and open hearts for those who need us most.

Animals lovers like you are the reason so many vulnerable animals get second chances. And while you may not be able to witness all the incredible outcomes your support creates firsthand, everything we do would be impossible without your support. You have changed so many lives for the better.

That’s why we would like to take this time to truly thank you. We couldn’t have reached so many in need this year without you! So, if you need a reminder of why you should be proud to support the ASPCA, here are ten amazing things you made possible:

1. 40 animals were rescued from an overcrowded property. 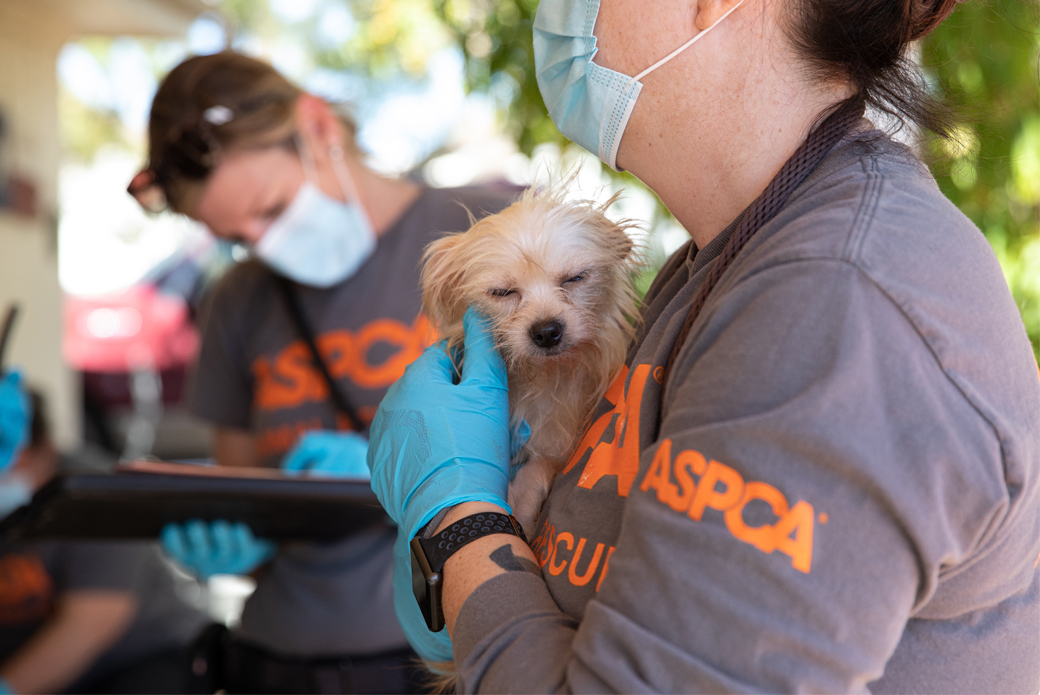 Alongside Texas-based animal welfare organizations, we removed 40 dogs from an overwhelmed pet owner in western Texas. Many of the dogs were relocated to a local shelter where they were made available for adoption, while others were transported to the ASPCA Behavioral Rehabilitation Center for further care and treatment.

2. We committed $5 million to our COVID-19 Relief & Recovery Initiative. 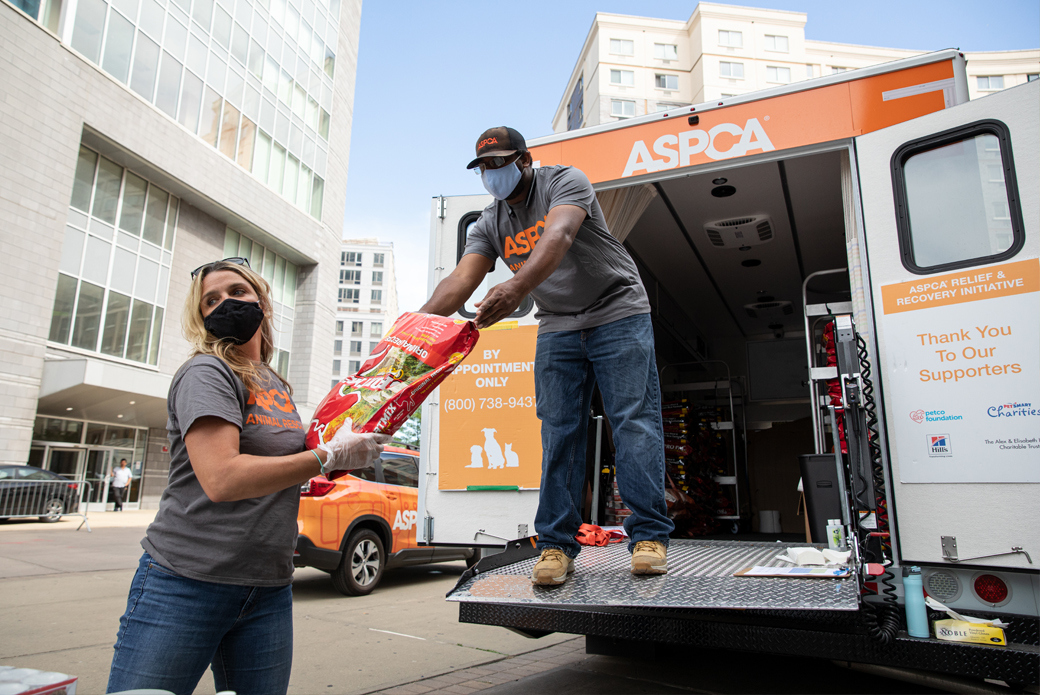 In order to assist pet owners and animal welfare organizations affected by the COVID-19 pandemic, we launched the ASPCA Relief & Recovery Initiative. The $5 million relief response included $2 million in grants to animal welfare organizations affected by this crisis who were in need of funds. It also included the creation of regional pet food distribution centers that provided pet food to struggling pet parents.

3. We helped evacuate more than 100 shelter animals in the path of Hurricane Delta. 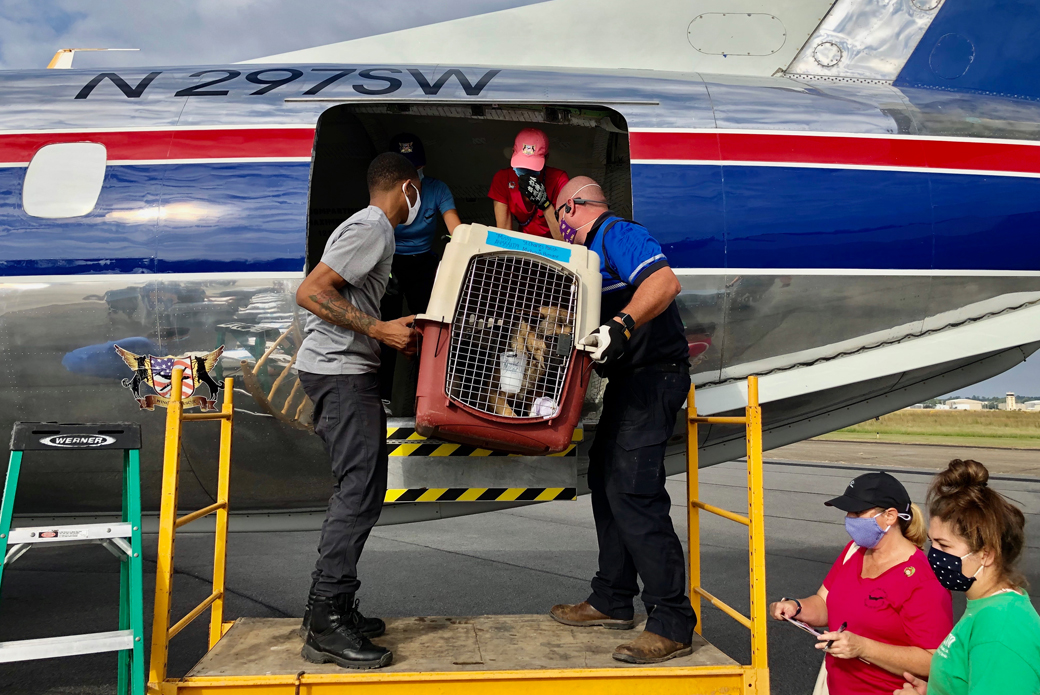 Before Hurricane Delta hit the Gulf Coast, we were on the ground alongside Wings of Rescue to transport nearly 130 homeless animals at risk of being impacted by the storm. Not only were homeless animals brought to safety, but much-needed space and resources were made available for the displaced animals in impacted communities.

4. We had a major win for pets in Florida! 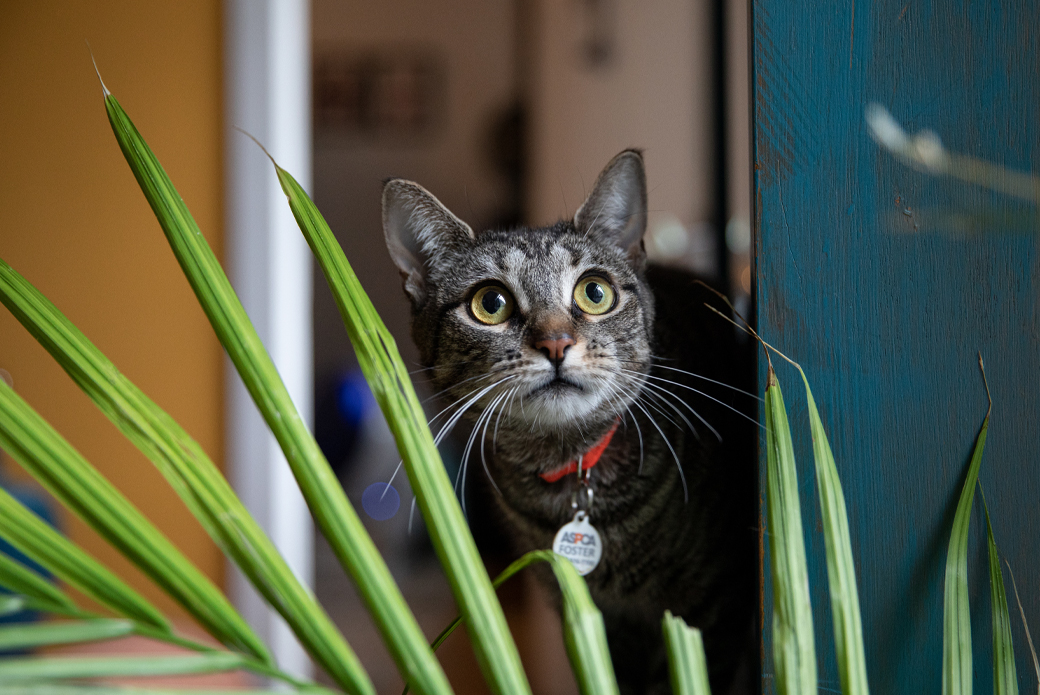 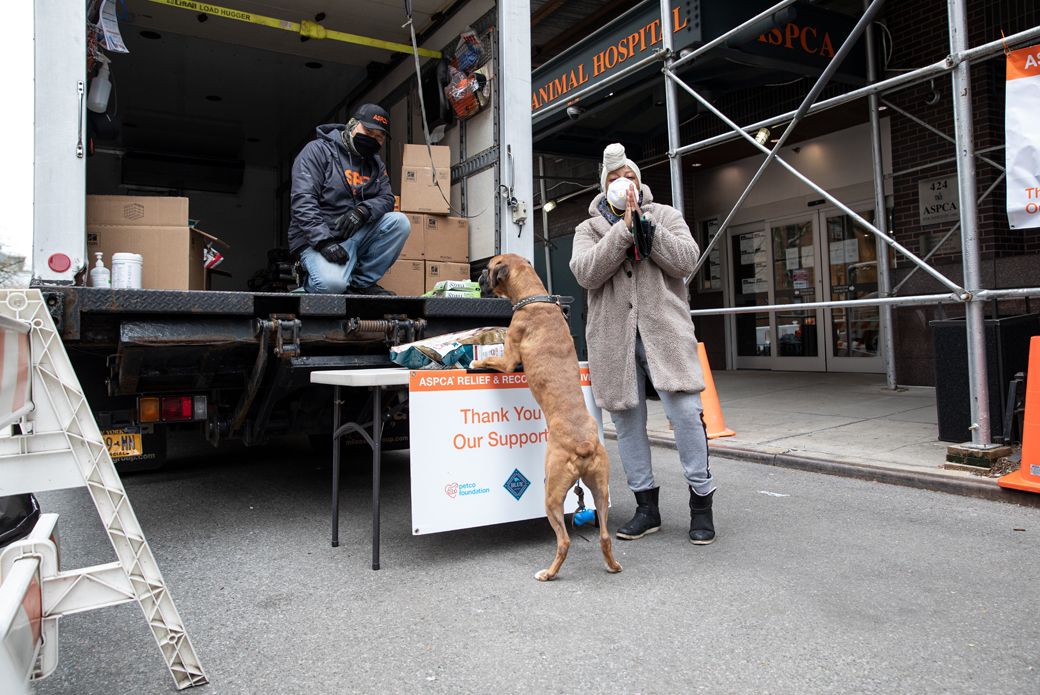 During the COVID-19 pandemic, many families faced food insecurity for not only themselves, but their pets as well. Thanks to the Petco Foundation, PetSmart Charities and Blue Buffalo, we set up temporary food distribution centers in New York City, Los Angeles, Miami and Asheville to help struggling pet parents. Since opening these centers, we have provided over 268,000 pet food meals to those in need. 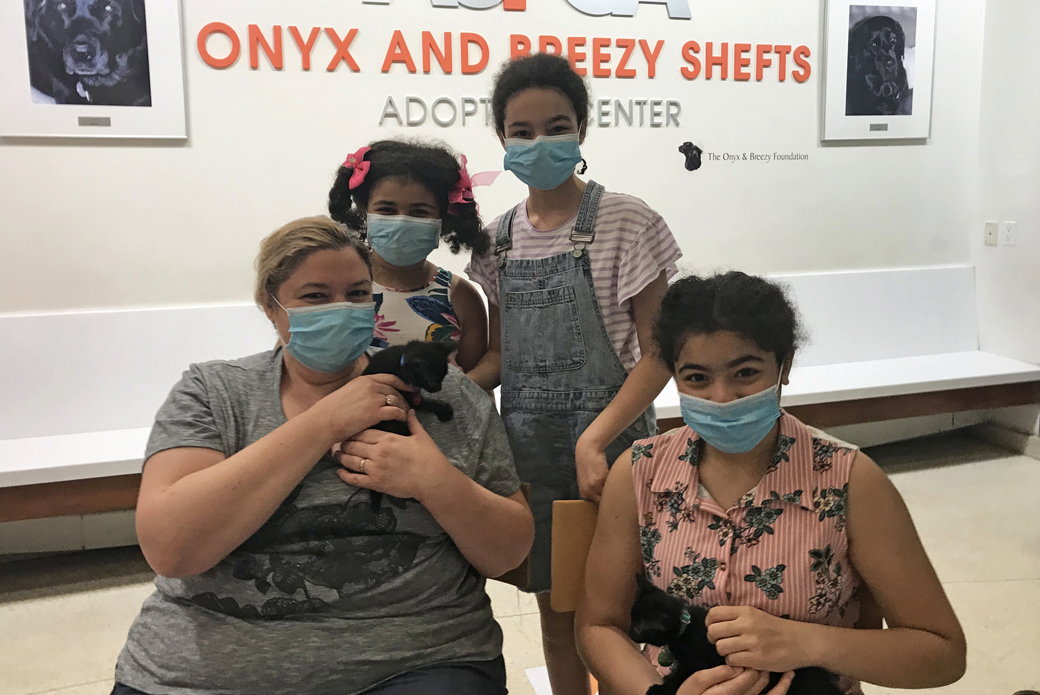 During our first-ever National Adoption Weekend, more than 7,300 dogs, cats and equines found loving homes—and all of it happened virtually! Due to the pandemic, shelters and rescues had to close or limit operations and place animals with loving foster caregivers. While thousands of animals waited in foster homes, we needed to find creative ways to encourage and increase remote adoptions. This weekend event was created in order to find as many homes as possible for animals in need and over 570 shelters and rescues across the U.S. participated.

7. Soba got a second chance and a loving home! 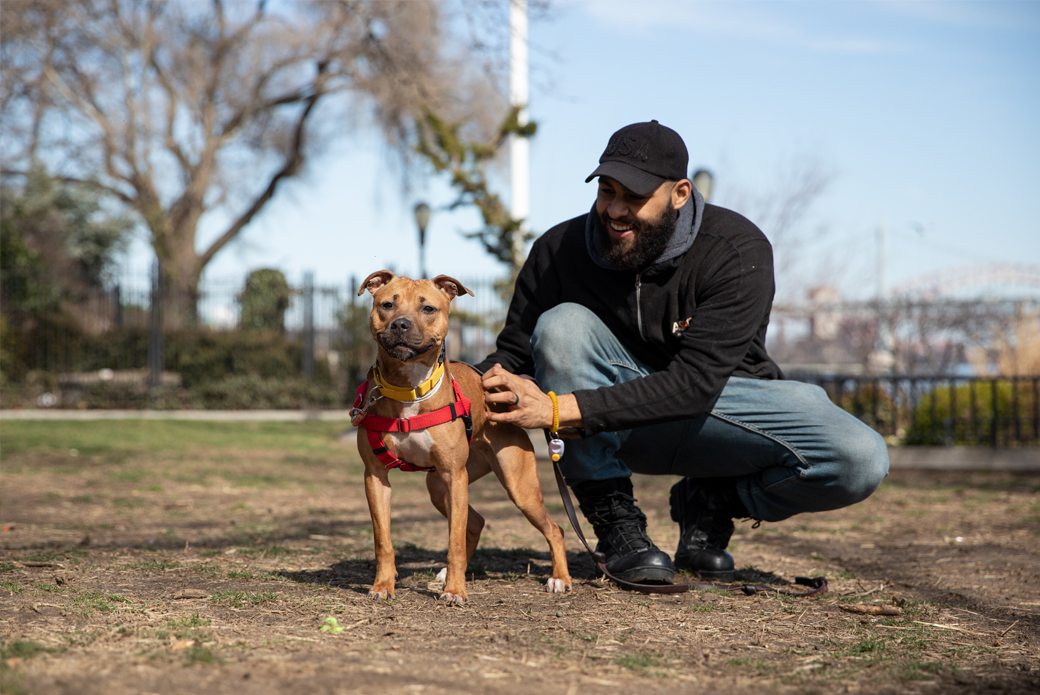 Suspected dogfighting victim, Soba, who was rescued last October alongside 27 other dogs, finally found a loving home. Once terrified of most real-world experiences, this resilient, sweet girl now gets to enjoy long hikes, camping trips and even subway rides thanks to the dedication of her pet parents. 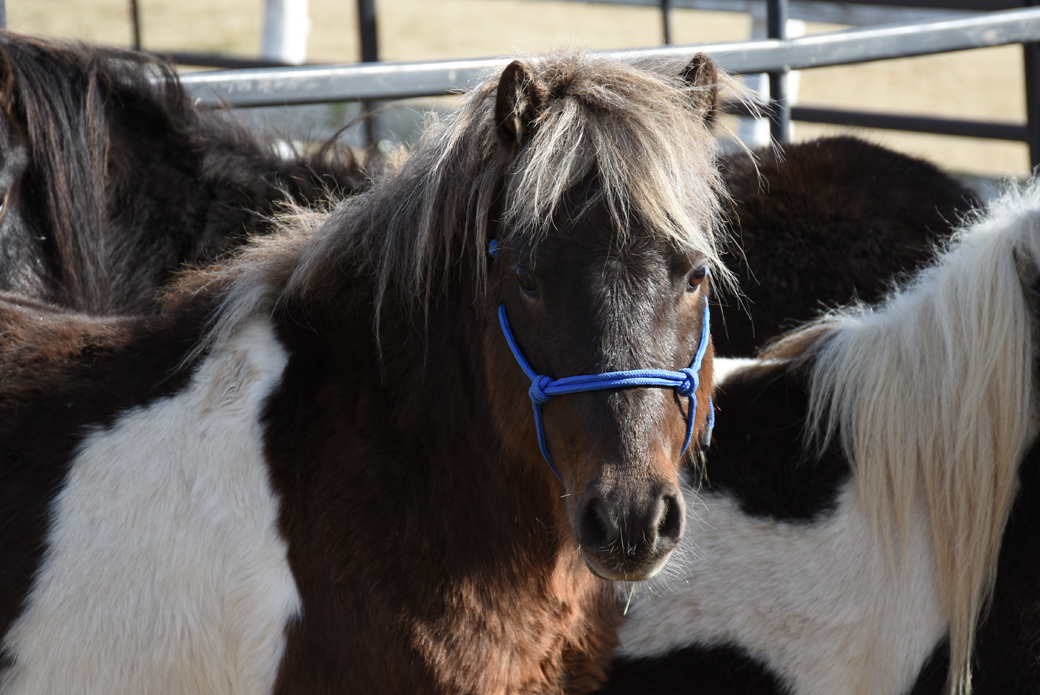 More than 2,600 horses were adopted from our adoption partners and Warm-Up groups, which is more than a 20% increase in adoptions compared to 2019. In Los Angeles more than 740 cats and kittens found homes this year! And at the ASPCA Adoption Center in New York City, 1,402 dogs and cats were adopted, and we even had three reptiles adopted!

9. We moved one step closer to shutting down the Puppy Mill Pipeline in New York. In July, the Senate passed the New York Puppy Mill Pipeline Bill which would end the sale of dogs, cats and rabbits in pet stores across the state, causing a major blow to the cruel puppy mill industry.

10. We assisted an overwhelmed caregiver with 17 dogs in New York. 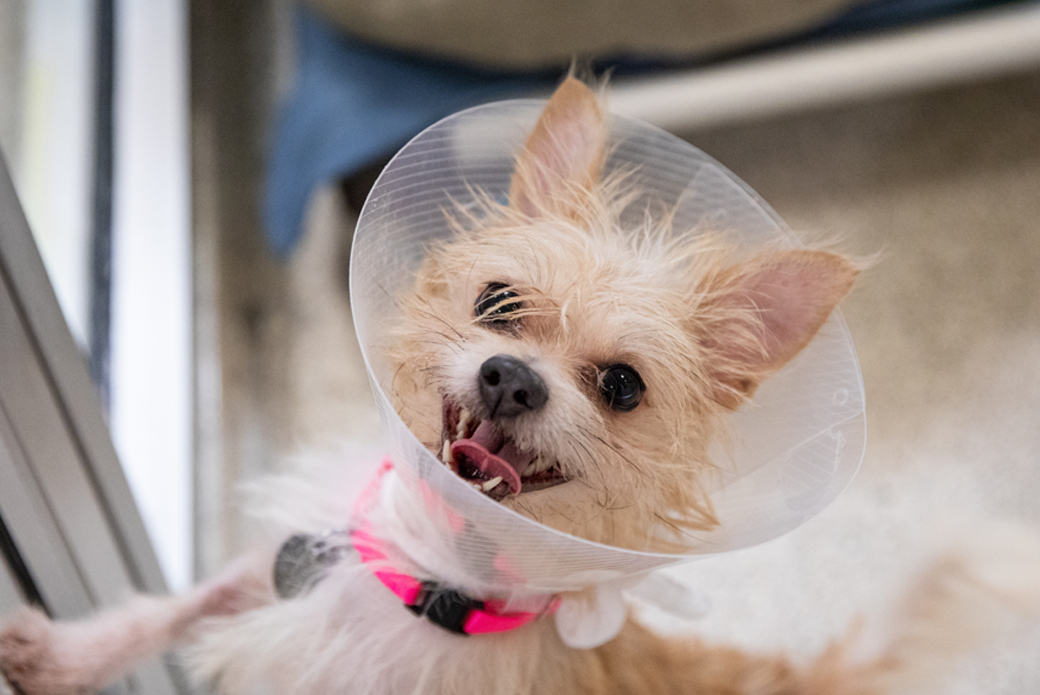 When an overwhelmed caregiver reached out for assistance with an unmanageable situation, the ASPCA Community Engagement team in New York City stepped in to remove 17 dogs from the property. The dogs were then taken to our Adoption Center to receive care.