Loki’s Luck: Injured Husky Is Given a Second Chance

When now three-year-old Loki was first brought into the ASPCA Animal Hospital (AAH) in November 2016, things looked bleak for the Siberian Husky. Loki had been brought into AAH by the NYPD after it was reported that he had been suffering in a cruel situation. Loki had sustained severe damage to his left eye that required immediate medical attention. The veterinary team made the difficult decision to remove Loki’s damaged eye to prevent him any further pain or discomfort. Luckily, Loki’s physical recovery proved to be a relatively easy one, and the sweet-but-nervous pup was soon ready to move on to the ASPCA Adoption Center where he could begin his search for a loving family.

It didn’t take long before Laura and Ted E. of Boston, Massachusetts, spotted the beautiful black-and-white dog. After deciding that they were ready for a new addition to their family, the couple began searching local rescues in their hometown, but they couldn’t seem to find the right fit. “We lead an active life on the banks of the Charles River in Boston, in the green mountains of Vermont in the winters and on the Maine coast in the summers,” Laura tells us. “We knew we had room for a more adventurous friend, and we wanted to share our travels and our life with another animal.”

While Laura and Ted were visiting family in New York for the Thanksgiving holidays, they realized that they weren’t far from our Adoption Center. They decided that before they left, they would visit the ASPCA and see if the right dog had been waiting for them in New York City.

Then they saw Loki. Although Loki struggled with anxiety from his past trauma, there was something about the striking Siberian Husky that they couldn’t forget. After heading back to Boston and thinking it over for a couple of days, they turned around and came back to New York to officially adopt Loki. 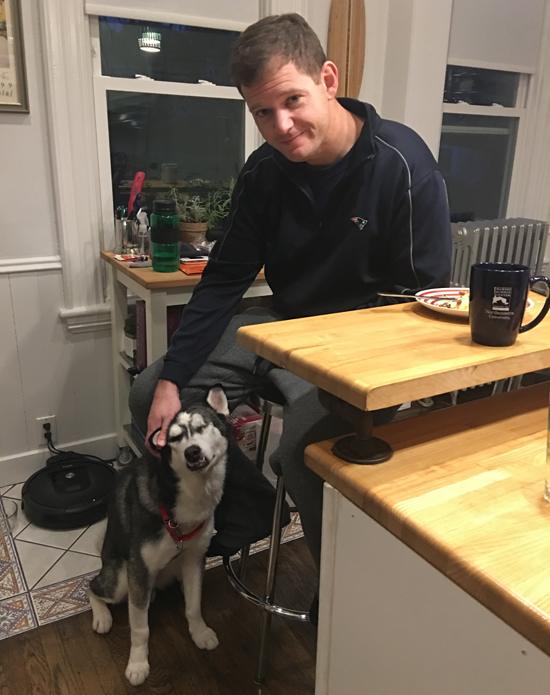 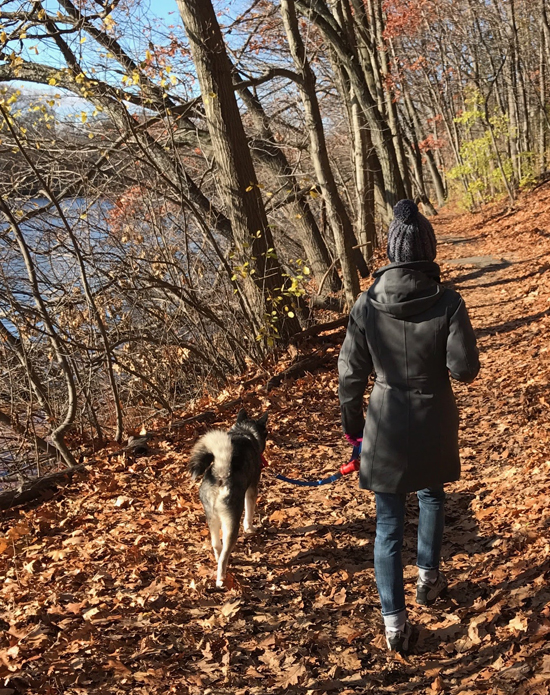 After arriving in his new Boston home, Loki became Boomer, and his new life truly began. As Boomer adjusted to his change in circumstances, he began to move away from the fears of his past and into the role of a comfortable, confident pet. “The Boomer we know today barely resembles the anxious pup we met back in November,” says Laura. “He is a calm, social, attentive love-bug who just as easily follows his at-home routine as his on-the-road-to-someplace-new one! Boomer is always game for road trips to a fun adventure (hiking in Vermont is definitely a favorite), or a long run by the river in Boston.” 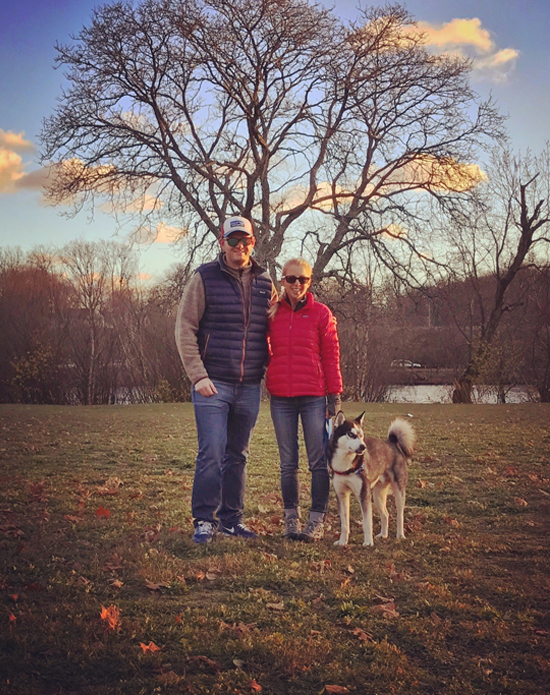 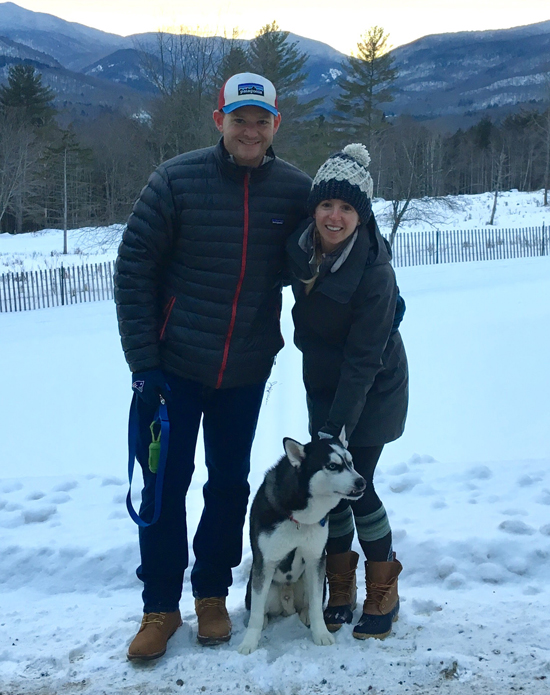 Laura also tells us that Boomer and his cat sibling, Crash, have adjusted well and act just as siblings should now. “It helps that Boomer is super smart and reads the situation, often anticipating our plans and our moods,” she boasts. “He fits right in with our pack!”