What Is Breed-Specific Legislation?

Dog attacks can be a real and serious problem in communities across the country, but addressing dangerous and potentially dangerous dogs can be a confusing and touchy issue. Breed-specific legislation (BSL) is the blanket term for laws that either regulate or ban certain dog breeds in an effort to decrease dog attacks on humans and other animals. However, the problem of dangerous dogs will not be remedied by the “quick fix” of breed-specific laws—or, as they should truly be called, breed-discriminatory laws.

Who Is Impacted by Breed-Specific Laws? 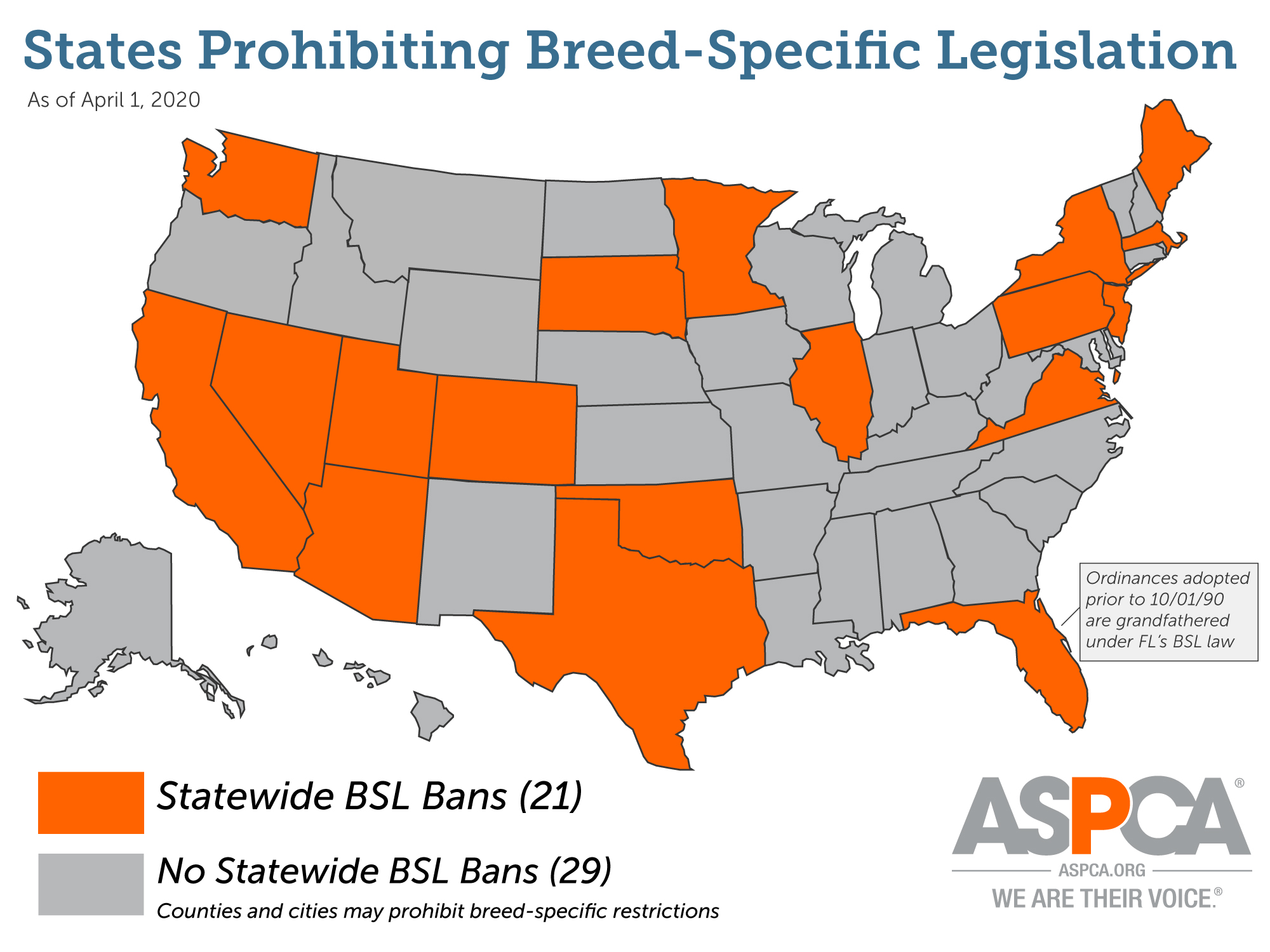 There is no evidence that breed-specific laws make communities safer for people or companion animals. Following a thorough study of human fatalities resulting from dog bites, the Centers for Disease Control and Prevention (CDC) decided to strongly oppose BSL. The CDC cited, among other problems, the inaccuracy of dog bite data and the difficulty in identifying dog breeds (especially true of mixed-breed dogs). Breed-specific laws are also costly and difficult to enforce. 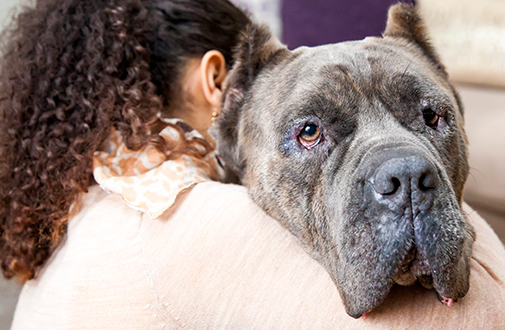 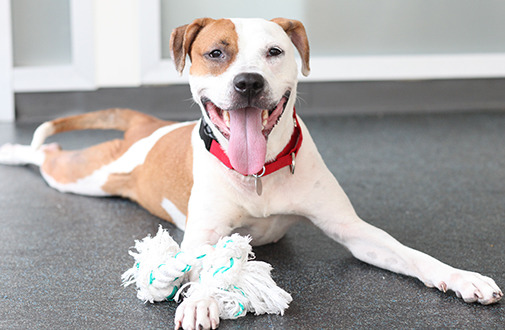 What Are the Consequences of Breed-Specific Laws?

BSL carries a host of negative and wholly unintended consequences:

What Are the Alternatives to Breed-Specific Laws?

There is no convincing data to indicate that breed-specific legislation has succeeded anywhere to date.

The CDC has noted that many other factors beyond breed may affect a dog’s tendency toward aggression—things such as heredity, sex, early experience, reproductive status, socialization and training. Conversely, studies can be referenced that point to clear, positive effects of carefully crafted breed-neutral laws. A breed-neutral approach may include the following: