A Near Tragedy Gets a Happy Ending: Laneya’s Story

One Saturday night in September 2018, a five-year-old Chihuahua-mix was brought by friends of her elderly owner to the Veterinary Emergency Referral Group (VERG) in Brooklyn. The female pooch, called Laneya, was in deep distress.

Receiving surgeon Dr. Kristin Coleman, a specialist in small animal surgery at VERG, observed that Laneya’s neck was swollen, caused by a deep wound—one and a half inches deep—that was infected and painful.

When Dr. Coleman clipped and cleaned the entire circumference of her neck, she discovered a black ponytail holder embedded in Laneya’s skin.

“She likely had it put on when she was younger, and it gradually cut into her as she grew,” says Dr. Coleman. 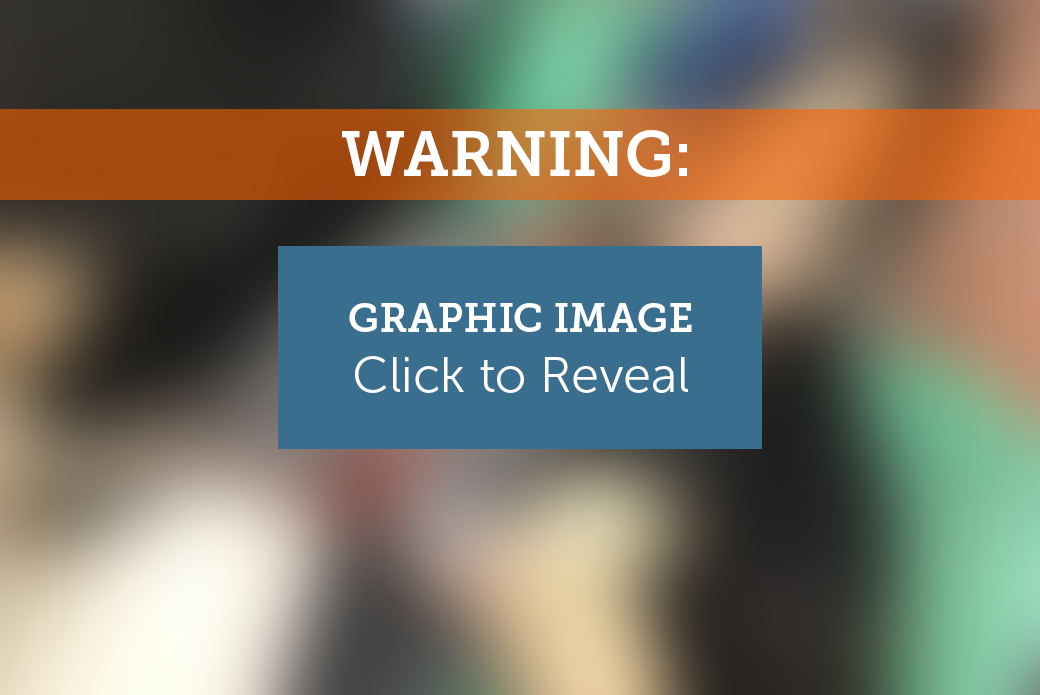 Dr. Coleman said Laneya wasn't aggressive or nervous, allowing the veterinary team to examine her neck and conduct a thorough examination of her entire body, which revealed another anomaly—a mostly absent tongue.

“After all this dog had been through, it was incredible that she was so docile and accepting of us trying to help her,” says Dr. Coleman, who established a treatment plan for Laneya’s neck wound.

After wound cleaning and management were performed, Dr. Tony Kahn anesthetized Laneya and surgically closed the gaping wound in her neck.

“She was always very sweet,” recalls Dr. DiMeglio, a veterinarian at ARC who oversaw Laneya’s case.

“She was excited to be around us,” adds Dr. Lindsay Thorson, Medical Supervisor at ARC. She adds that while Laneya’s neck wound was cause for concern, no treatment was necessary for her tongue, of which less than 25 percent remained.

“We don’t know if she was born without a full tongue, or if it was caused by an injury at some point,” she says. “But Laneya can eat and drink, and she throws back her head to chew and swallow. That really speaks to her resiliency.”

While animals without most or all of their tongues are rare, vets both at VERG and the ASPCA routinely see dogs with embedded collars, elastic materials and other neckwear that cause this type of injury.

“Neckwear on any animal should be checked routinely to ensure they don’t outgrow it,” explains Dr. DiMeglio. “A collar or band that is too tight will only keep embedding itself, and the body will try to grow over it. In some cases, a too-tight collar can eventually strangle and kill your pet.”

A New Life for Laneya

While at the ASPCA, Laneya lived in the office of Lyndsie Harris, Senior Director of Operations and Finance at AAH, which is where Mariah Bullock, Operations Manager of Medical staff at the ASPCA Animal Hospital, first noticed her during a meeting.

“We bonded right away,” says Mariah, who took Laneya for walks and spent time with her daily.

Laneya’s wound healed well and she was made available for adoption in early November. That’s when Mariah realized she couldn’t live without her, and she adopted Laneya on November 10.

“She’s just a really great dog,” says Mariah, who has since renamed her Cleo, short for Cleopatra.

“When she sits straight up she looks like an Egyptian Pharaoh Hound,” says Mariah. “And it fits.”

Mariah reports that Cleo is good on a leash and loves chasing squirrels.

“She’s energetic, but will then cuddle with me for hours,” she says.

Today, this once critically wounded pooch is living as her new name suggests, and as she so deserves —like royalty.