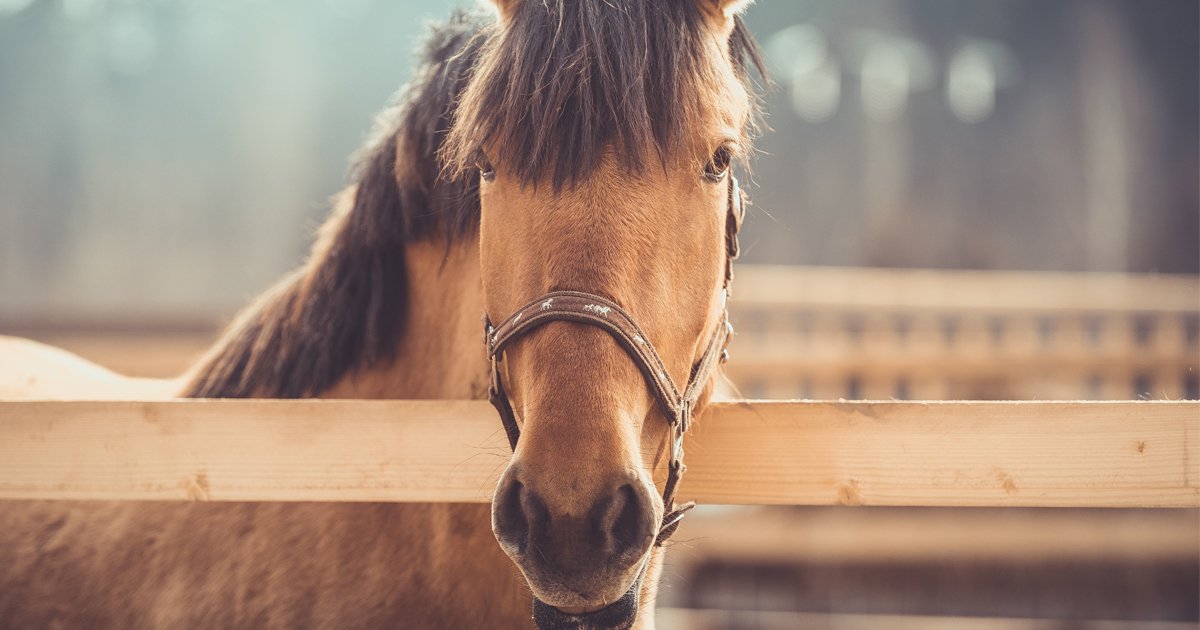 In a momentous victory last night, the U.S. House of Representatives voted to ban the slaughter of our nation’s equines, supporting the Carter-Fitzpatrick amendment to the INVEST in America Act (H.R. 3864), a sweeping transportation and infrastructure bill. Our deepest thanks go out to Representatives Troy Carter (D-LA) and Brian Fitzpatrick (R-PA), who eloquently made the case for their popular amendment in speeches on the House floor.

While horse slaughterhouses haven’t operated within U.S. borders in over a decade, current federal law doesn’t prevent the export of American horses to other countries to be slaughtered for human consumption. The Carter-Fitzpatrick Amendment could finally close that loophole.

The number of horses exported for slaughter has declined steeply in recent years, making this an opportune time to shut the door on the practice. Back when horses were still being slaughtered in the U.S., the Department of Agriculture recorded terrible injuries and deaths occurring on the road. The cruel, long-distance transport problem persists, as horses are now picked up at auctions—often after “kill buyers” outbid other buyers, including rehoming organizations—and trucked hundreds of miles to Mexican and Canadian slaughterhouses. Prohibiting the transportation of equines to slaughter protects tens of thousands of horses each year and provides peace of mind to the Americans who love them.

The ASPCA is grateful for the leadership of Reps. Carter and Fitzpatrick, along with all of the amendment’s cosponsors and our inspiring team of equine advocates (which you can join!). We look forward to supporting its progress in the U.S. Senate.

Take action now: Use our easy form to contact your two U.S. senators and tell them that ending horse slaughter is important to you.