Every day during her shift, Tammy Gregory walked through the ASPCA’s 40,000-square-foot emergency animal shelter in Duncan, South Carolina—which housed up to 600 animals transported from shelters in Florida, Georgia and South Carolina—to eye the new arrivals.

Tammy, an ASPCA field responder, had helped transport hundreds of animals out of harm’s way before Hurricane Irma, bringing them to safety at our emergency shelter in Duncan before heading back to shelters in storm-ravaged areas to move more unowned pets out to accommodate the influx of animals who would be displaced by the storm.

“This was a challenging operation, in part because it occurred on the heels of Hurricane Harvey,” notes Jim Lucarell, Logistics Manager for the ASPCA’s Field Investigations and Response team. “Many of our responders, like Tammy, had just come off working the Texas disaster and were tired but still very willing to help.”

Eleven days into her South Carolina deployment, Tammy spotted a pit bull puppy, who, along with two other dogs, had been relinquished by their owners at a Florida shelter. The family of five had tried their best to hold onto the dogs, but after receiving a mandatory evacuation notice and then losing their home, they felt they had no choice but to surrender the dogs—the four-month-old pit bull named Polo and two 12-year-old poodles. 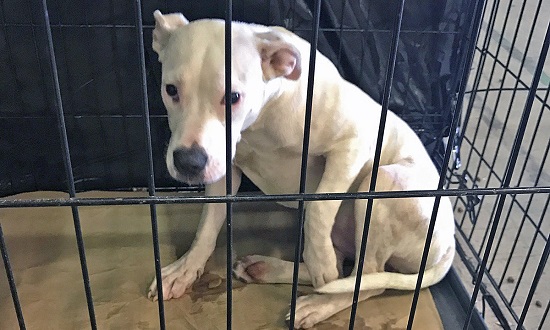 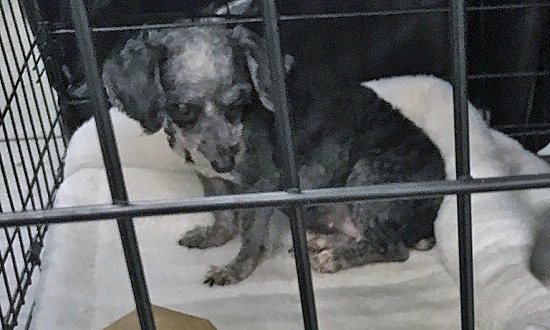 “The family adored their pets, and everyone was very emotional about having to sign them over, including me,” says Christa Chadwick, the ASPCA’s Senior Director of Shelter Outreach who was leading a team of workers providing support for the Florida shelter.

Christa and her team decided to put the three dogs on the next transport to Duncan, along with 54 other dogs. That’s where Tammy noticed them.

“I saw the white pit puppy first,” Tammy recalls. “Her right ear sticks up, and she reminded me of a dog I have at home whose left ear sticks up—they’re like a pair of bookends.”

On the next row Tammy spotted the two elderly poodles, huddled on a dog bed and quivering. “I sat down to pet them and calm them down, and several hours later I learned the poodles and puppy had come in together,” she says. “I knew their chances of finding a home together were slim to none.” 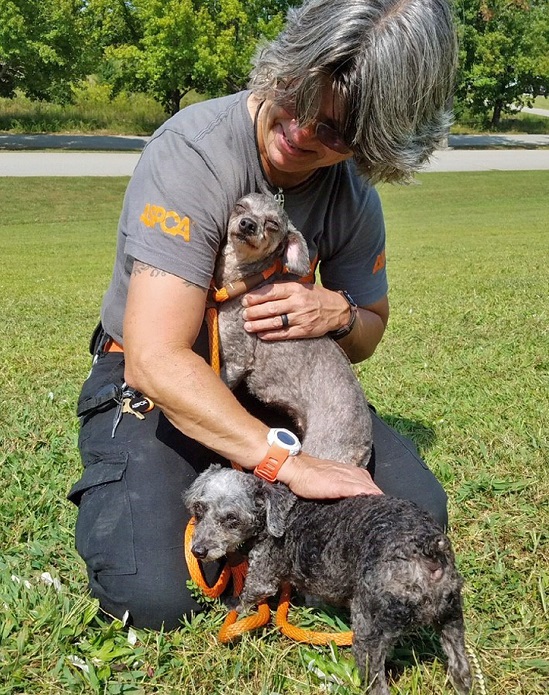 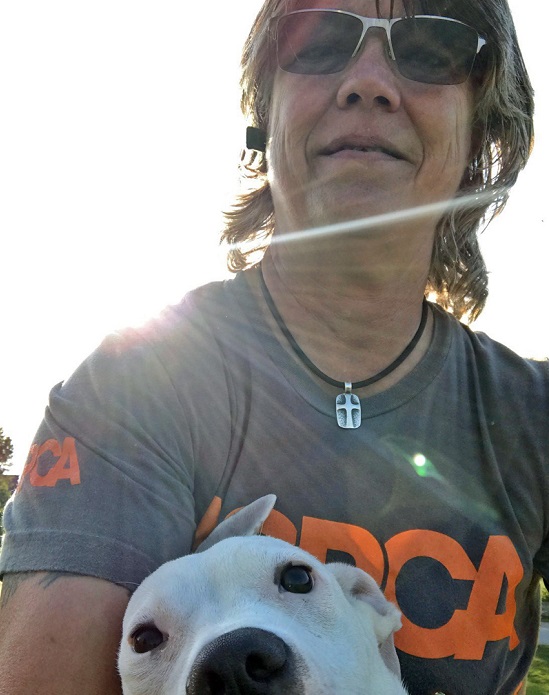 “This operation really highlighted the work of our Relocation team—first moving animals into our emergency shelter and then out to response partners who put them up for adoption,” says Jim, who also oversaw satellite distribution points in Miami and into the Florida Keys for supplies intended for those communities. “It was a massive effort in a limited timeframe.”

Polo, along with Misty and Brandy, the poodles, were among the hundreds of animals that benefited from being relocated, and trio is a welcome addition to Tammy and Phoebe’s household. They join Maggie, an English bulldog; Loki, a whippet; Lanie and Patsy, two Chihuahuas; and two ferrets—all of whom are rescues.

“We kind of have a houseful, but everyone is getting along great,” reports Tammy, who was deployed following Irma and then spent a total of 48 days in St. Croix, where the ASPCA managed a temporary shelter for the island’s displaced animals for three months. “I kind of knew they would before I brought them home.” 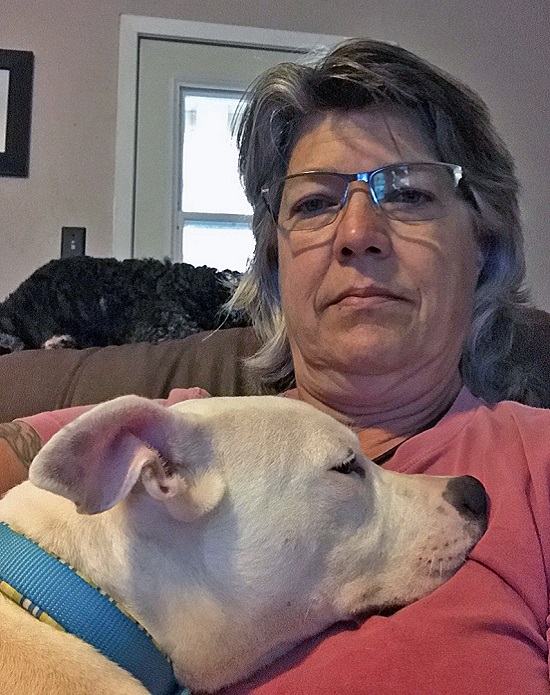 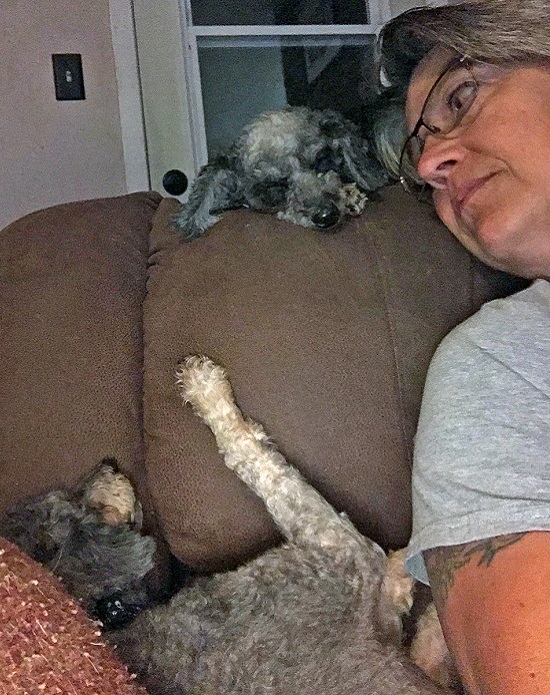 Tammy, a former air craft mechanic for the U.S. Department of Defense, and Phoebe, Vice President of Travis County Search & Rescue, an all-volunteer organization, say that adding three new rescues to their menagerie has not altered their routine.

“The only thing that’s changed is we have to groom the poodles,” Tammy says. “But they had been well taken care of. It started out as a sad story, but it has a happy ending.”