Their Dog Died at 3 Years Old: What Marley’s Family Wants You to Know 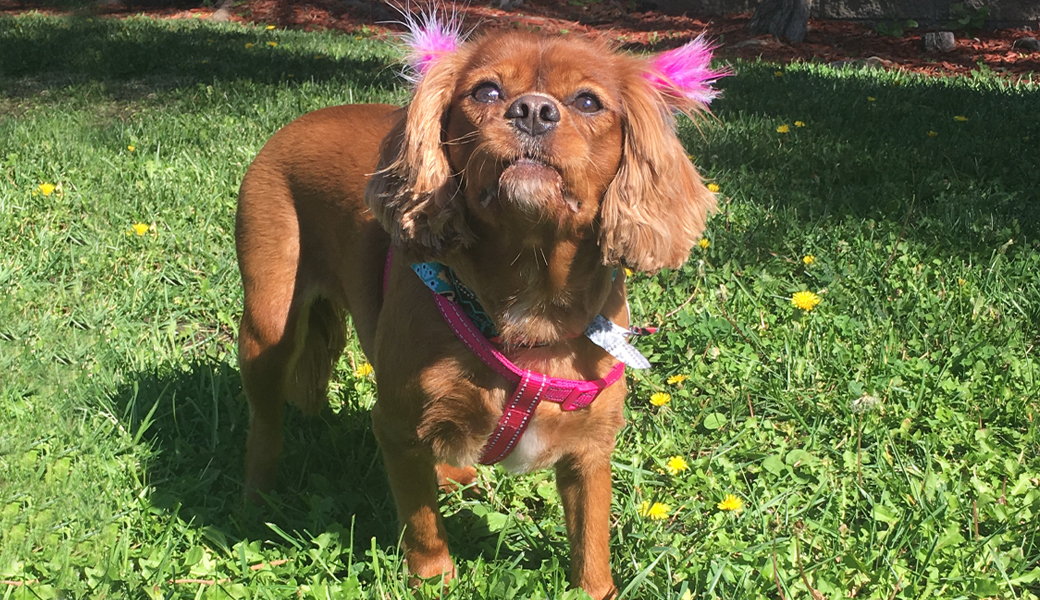 This Saturday, September 19, is Puppy Mill Awareness Day. Many puppies bought online or in pet shops were born in places that the public rarely sees. Dogs are kept in small cages their entire lives and bred over and over again, just so the pet industry can profit off the sale of their puppies.

While we fight for stronger protections for dogs, we also know that too many families are unaware that the cute puppies sold in stores and online come from these horrific places. Today, in honor of Puppy Mill Awareness Day, we’re sharing Marley’s story.

Heidi S. and her family purchased their first puppy in August 2016. They visited a pet store in Southern California, unaware of how the puppy industry works and how it hurts dogs. They didn’t know that cruel puppy breeders rely on pet shops to present a spotless, wholesome image so customers won’t know or think about where puppies are born or how their mothers are treated.

They paid $3,000 for a Cavalier King Charles Spaniel puppy they named Marley—but they paid a much higher price less than three years later when their sweet pup passed away from health complications. 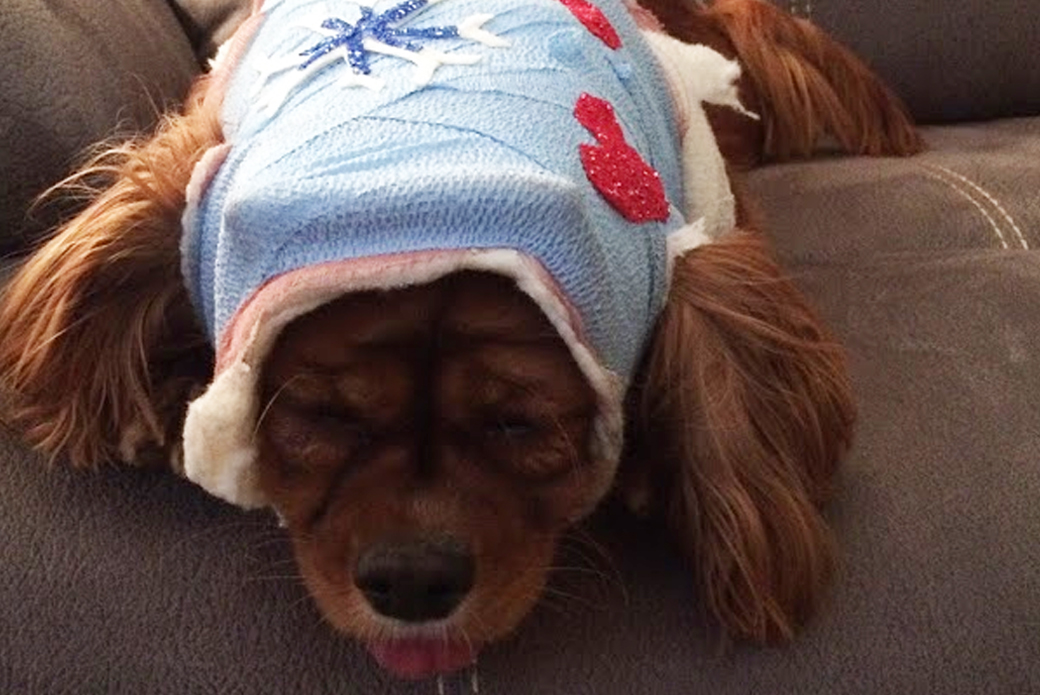 Marley suffered serious health problems from day one—already infected with giardia (a parasite) and kennel cough by the time she was brought to her new home.

At nine months old, Marley was diagnosed with Patellar Luxation (knee dislocation), which required surgery on both of her knees. The vet who diagnosed Marley confirmed that this is a hereditary issue. Unfortunately, hereditary health conditions like these are the norm for puppies born in puppy mills—because puppy mill breeders will breed any dog who can breed, even if they have potential hereditary health conditions that could be passed on to their puppies, just to maximize profits.

When Marley was one-and-a-half years old, she was diagnosed with Atlantoaxial Subluxation, another hereditary issue that caused her first and second vertebrate to fail to fuse properly. Along with that, the MRI scan revealed that she had a “Chiari-like malformation,” a hereditary condition common to Cavalier King Charles Spaniels, which caused her skull to be too small for her brain. This condition creates pockets of spinal fluid buildup and causes a lot of pain. Although Marley’s family tried to treat these ailments, the treatments failed. Instead, Marley had to wear pain patches to help ease the pain caused by her chronic health conditions. She was placed on other daily medications to mediate her pain as her symptoms worsened. 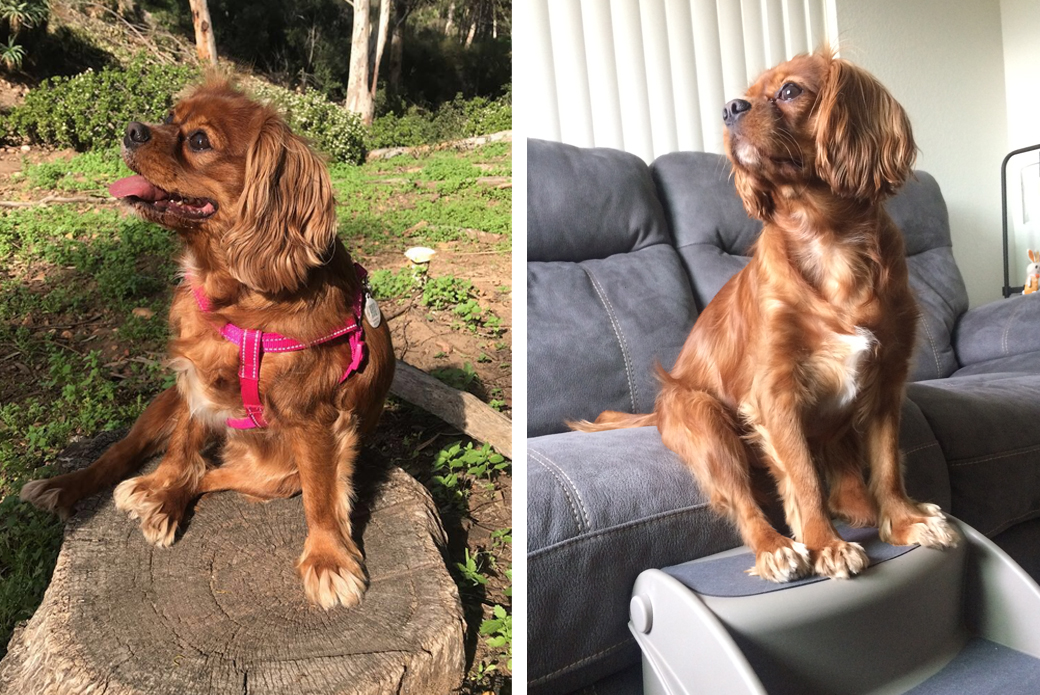 Since Marley’s conditions were hereditary, Heidi decided to return to the pet store to seek help—but the manager informed her they couldn’t do anything about it.

On a Saturday in August, less than three years after coming to her new home, Marley was humanely euthanized following a hip dislocation. X-rays revealed problems with her other hip, bone disease and arthritis. Since Marley was constantly in pain, her family decided it was best to relieve her suffering.

“We are sharing this because we didn’t do our homework prior to purchasing Marley. If we had, maybe we would have realized that this pet store—and others like it around the country—sells puppies with issues that impact their quality of life, cost families thousands in vet bills and then take no responsibility,” said Heidi.

Heidi doesn’t want anyone else to suffer the way she and her family did.

“We want our family’s story to raise awareness about this cruel industry and warn people about pet stores. I would recommend adoption, as there are so many dogs in need of good homes. If you are set on a certain breed, go directly to a breeder and meet them in person to make sure they love and care for their dogs.”

In honor of Marley and the hundreds of thousands of dogs trapped in puppy mills around the country, please pledge to help us end this cruel industry.