In March 2021, a dog-dealer based in West Point, Iowa, was inspected by the United States Department of Agriculture (USDA). During the inspection, USDA inspectors found sick and injured dogs [PDF]—including a Bulldog who could not bear weight on her leg, a Samoyed with a swollen eye that leaked discharge down the side of her face, and a Boston Terrier who was so emaciated that her backbone, ribs and hip bones were visible. In total, there were 691 dogs at the facility that day.

The owner is not running an underground puppy mill and he is not hoarding animals. His business is licensed by the federal government to operate as a commercial dog dealer—breeding, selling and transporting dogs and puppies to others in the pet trade, including pet stores, other brokers or auctions, or directly to consumers over the Internet.

The USDA conducts inspections at such facilities as part of the federal licensing requirement. However, inspections are infrequent—the last time the USDA visited this facility was a year ago, when inspectors noted the owner failed to provide veterinary care to the dogs there. In 2019, inspectors found a Pug with sores between her toes, a Shiba Inu with a ruptured lesion on the bottom of their foot, and a dog who was “hesitant to stand”—none of them had received vet care. In 2016, the owner treated an open wound on a dog by pouring hot sauce on it. But the cruelty doesn’t stop there. Inspectors have documented repeated violations of care over this Iowa dealer’s 20-year history. During an inspection in 2015, he threw a plastic bag of dead puppies at USDA inspectors.

Except for an “official warning” in 2012, and a brief 21-day suspension following the bag-of-dead-puppies incident, the USDA has taken no action against this facility. In fact, the owner remains licensed to this day.

If you’re horrified—and are wondering why you hadn’t heard about this before—it’s because USDA-licensed commercial facilities, like this one, are not open to the public. To know what goes on at these facilities, you need to look at the findings in USDA inspection reports. USDA inspectors, who are typically the only “visitors,” are supposed to ensure that the business is providing the minimum care that our federal laws require. If these businesses don’t comply, the USDA can issue a penalty, revoke their licenses or, if the matter involves criminal activity, refer the case to another agency. 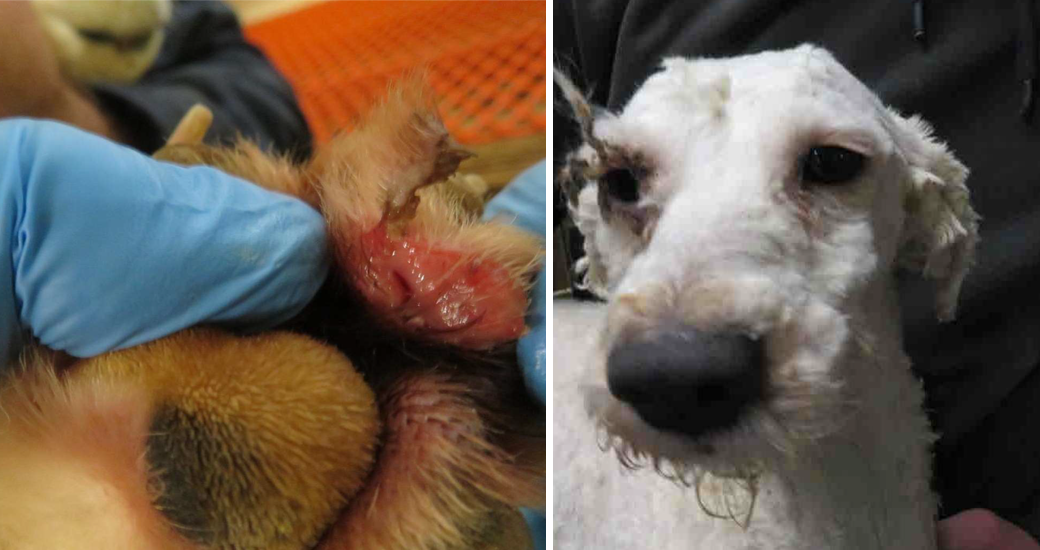 But the USDA almost never does any of these things. In fact, the USDA has not revoked a license in years despite the dire conditions in which dogs are kept in these facilities. They commonly suffer in dirty, cramped cages—often forced to live without heat, bedding or vet care. What’s more, dogs have died as a result of being caged with “incompatible” dogs, as well as from not having access to water or clean food. And yet, no dog breeder or dealer was required to pay any monetary fine this year, last year or the year before that. Even though the treatment these dogs receive would likely be considered criminal animal cruelty if perpetrated against a pet dog, we are unaware of the USDA recommending criminal action against any of these federally licensed facilities.

We need your help to hold these federally licensed facilities and the USDA accountable. Join our fight today by becoming part of our Advocacy Brigade.