A newly released survey [PDF] commissioned by the ASPCA shows that U.S. consumers—regardless of where they live, what kind of stores they buy food from, what they eat, household income, race, age or political affiliation—are overwhelmingly concerned about the treatment of farm animals.

While farm animal welfare is sometimes viewed as an issue important only to those with disposable income who shop at premium stores, the truth is that Americans of all demographics support the concept of better lives for animals and are appalled by the inhumane treatment endured by pigs, chickens and cows on industrial, factory-like farms. 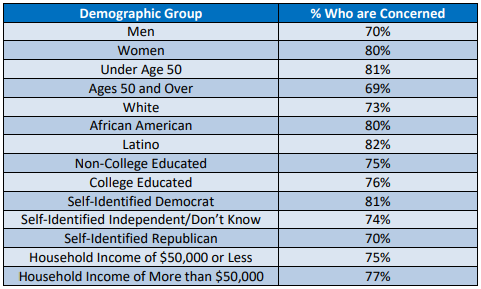 There’s a host of good news for animals and companies committed to more humane treatment:

The shifting of farm animal welfare to a mainstream public concern and the sentiments revealed in this survey are exactly why the ASPCA developed Shop With Your Heart, a set of resources for concerned consumers who want to make a difference for farm animals through their food purchases. We are also working closely with companies to help them adopt meaningful welfare certification for their farms and supply chains, while advocating for legislation and regulations that will clarify food labels and improve farm animals’ lives.

For more information on welfare-certified foods and more farm animal-related updates, take the pledge to Shop With Your Heart. 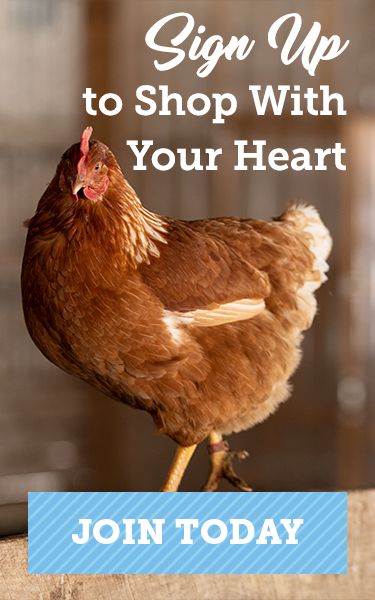