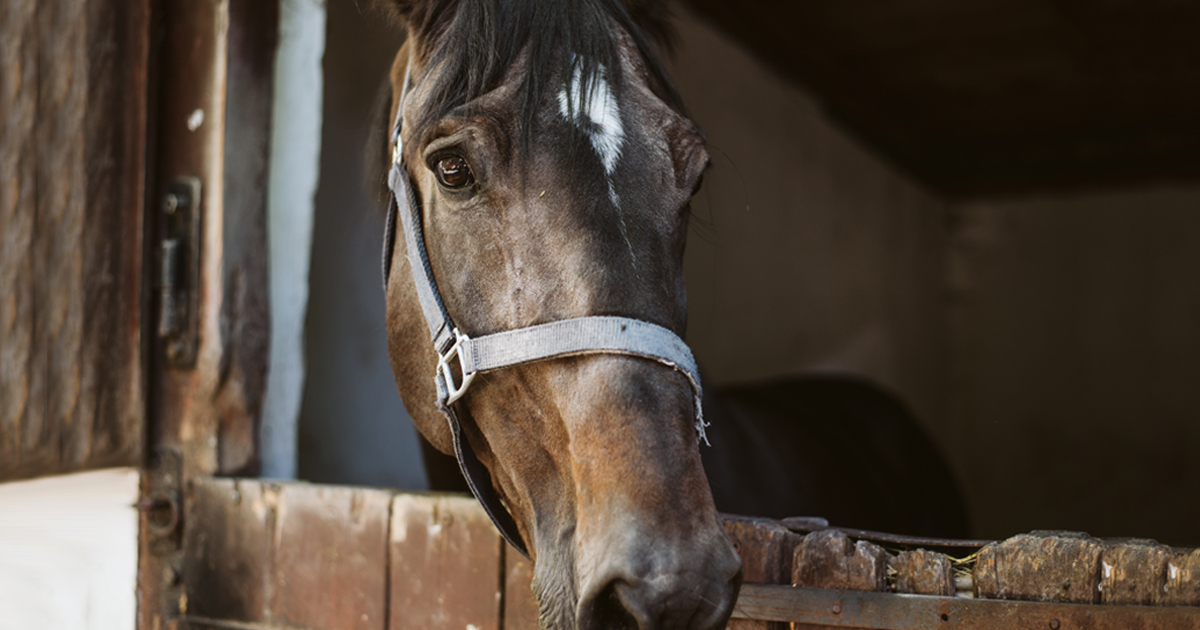 After a long election season, Congress has returned to an overflowing plate of priorities in Washington—with attention to COVID-19 relief legislation and bills to fund the government. There are many equine issues still in play that could help countless horses, and we need your help to push some of them across the finish line. Here’s an overview:

If you’re interested in doing more for horses, you can join the ASPCA Horse Action Team (HAT) or our Regional Advocacy Field Team (RAFT).