On Thursday, members of Congress celebrated Valentine’s Day early with some very cute puppies at this year’s Paws for Love, the annual Capitol Hill Valentine’s Day event hosted by the ASPCA. The event seeks to highlight the work that shelters and rescues do every day and the importance of pet adoption.

During the event, legislators and their staff cuddled up to adoptable dogs and puppies who were on site from local D.C.-area rescues.

As of this posting five dogs were adopted, and others have applications pending! Among those finding homes were Emy, an adult, chocolate Labrador-mix who found her new home with a congressional staffer, and a shepherd-mix puppy who has joined the Capitol Hill office of Representative Steve Cohen (D-TN). We thank Lost Dog and Cat Rescue Foundation, Homeward Trails, Wounded Paw Project and Last Chance Animal Rescue for bringing these sweet dogs and commend them for the lifesaving work they do every day.

We were once again honored to have Reps. Earl Blumenauer (D-OR) and Vern Buchanan (R-FL), co-chairs of the Congressional Animal Protection Caucus (CAPC)—the congressional organization raising awareness for animal welfare issues—as our guests at Paws for Love. Both spoke to Thursday’s crowd, calling attention to the role pet adoption plays in saving lives and urging their colleagues to join them in the Caucus.

More than 20 members of Congress were in attendance to show their support, and former North Carolina Senator Elizabeth Dole, a lifelong animal advocate, made a special guest appearance. By day’s end, approximately 1,000 people had made their way to the event.

We want to thank the members of Congress and the staff members who were able to join us. Check out the photos below to see lawmakers and their new furry friends at Paws for Love.

Is your member of Congress in the CAPC? If not, please urge them to join by visiting the ASPCA Advocacy Center now! 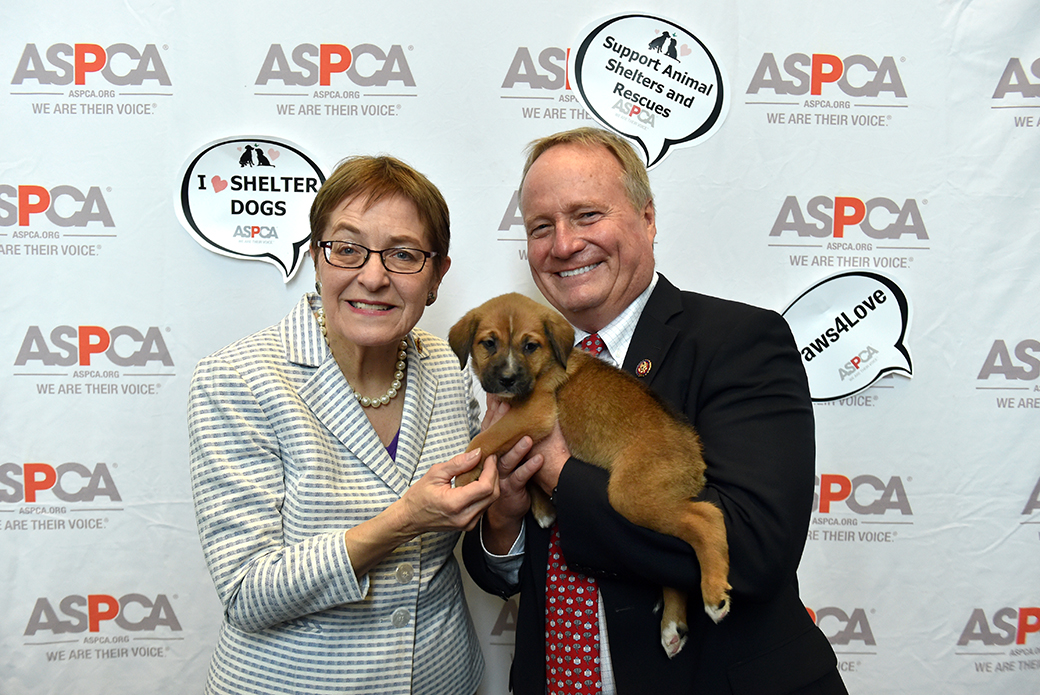 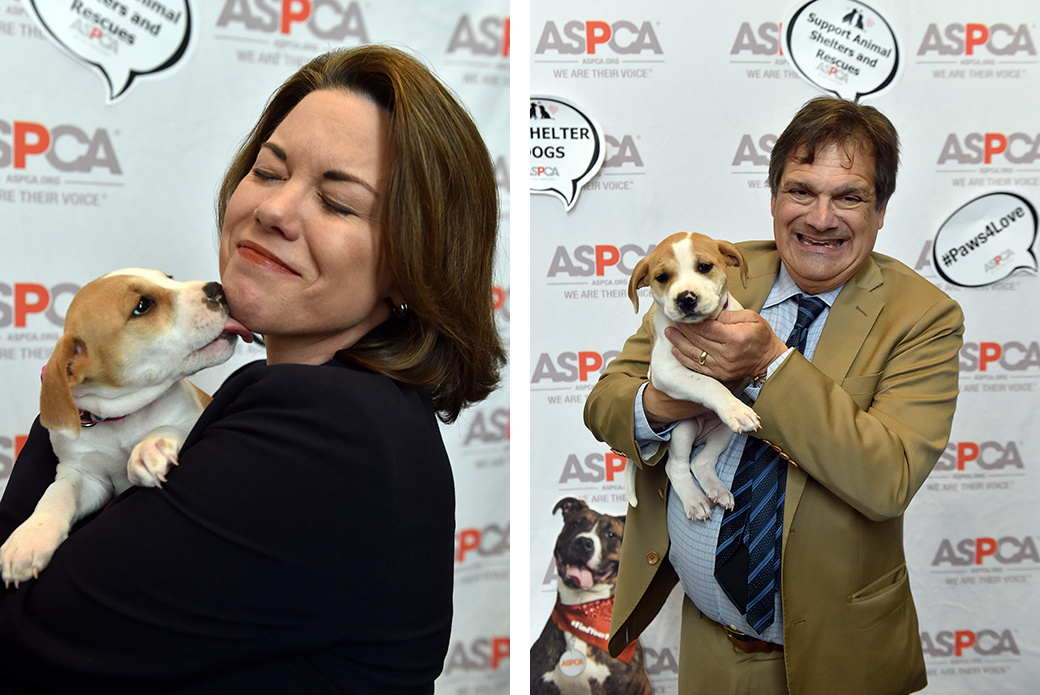 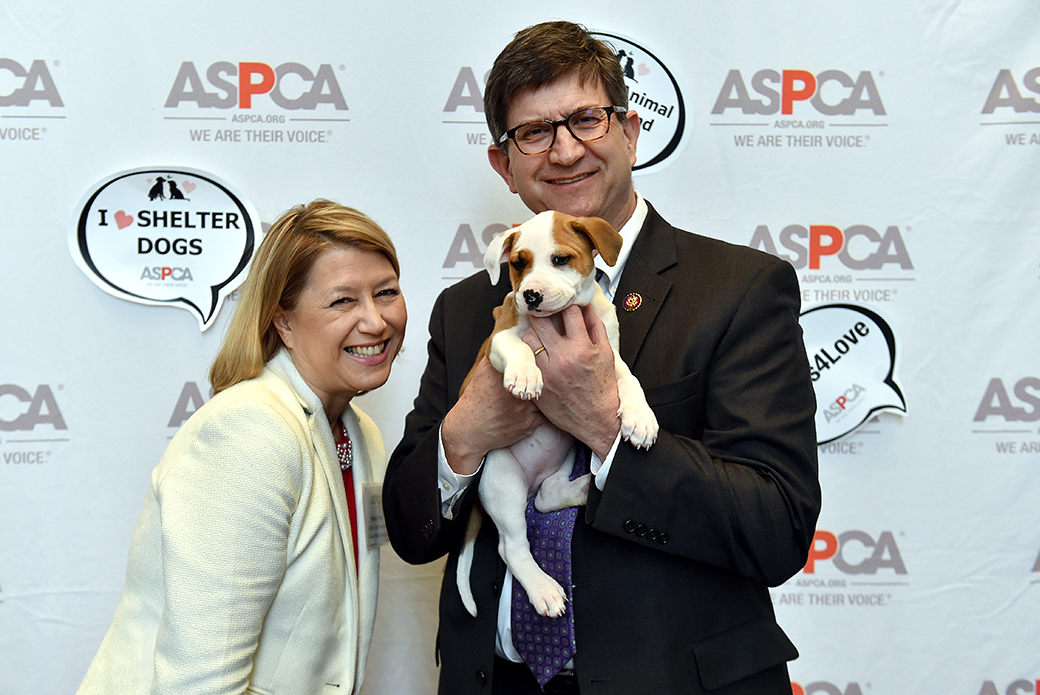 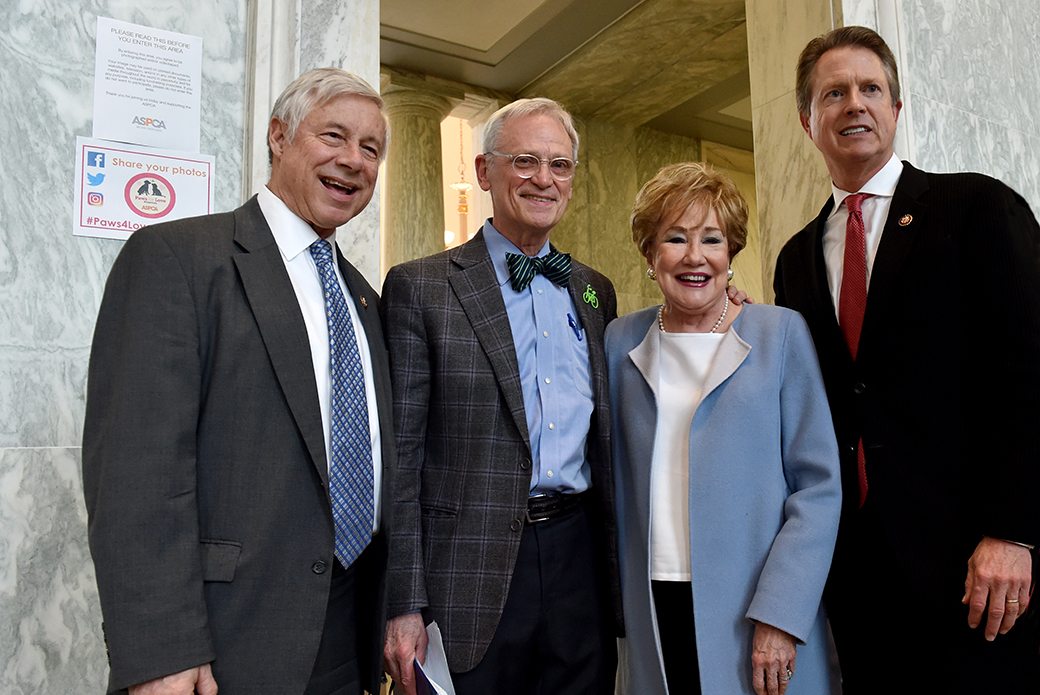 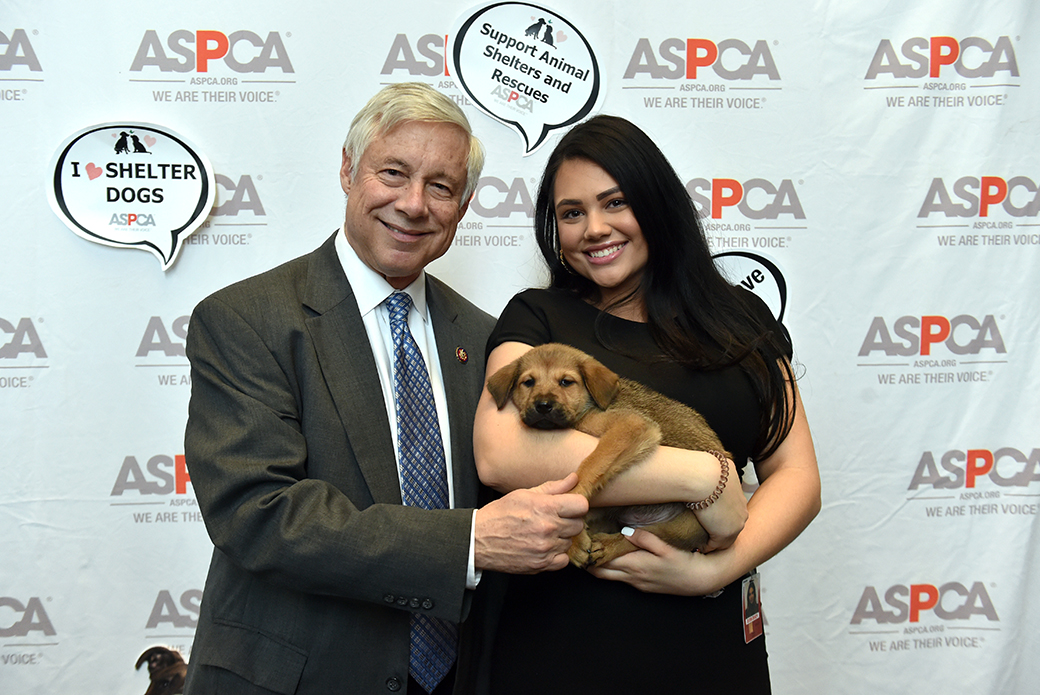 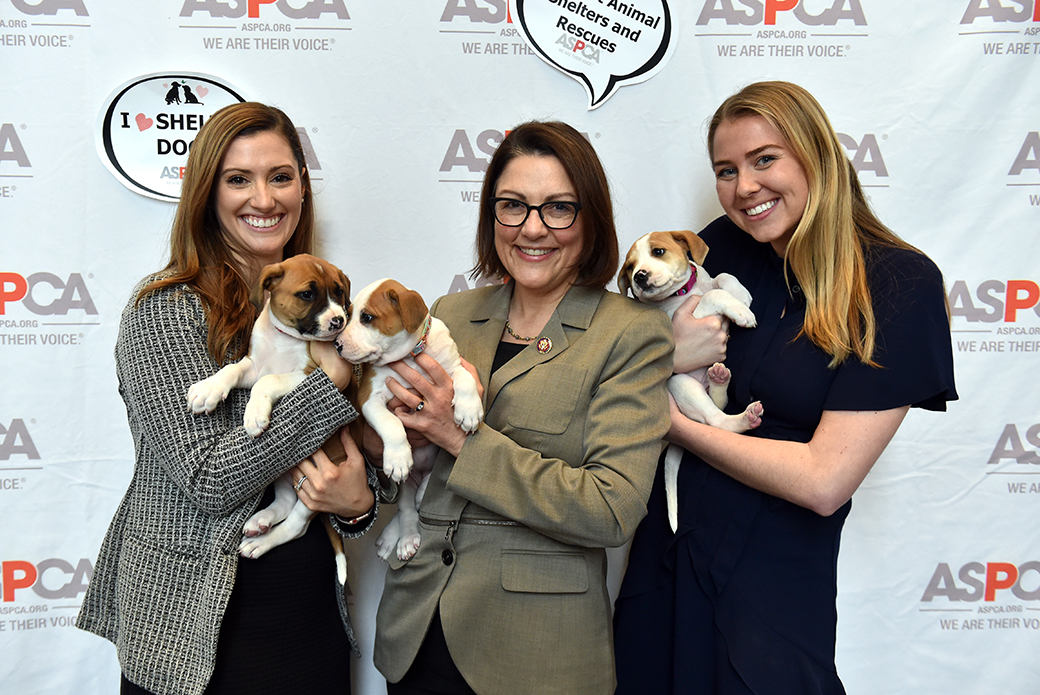