Spooked by the noise, Princess, a 10-year-old Shih Tzu, bolted from her Baldwin Park home and fled into the night.

“She jumped the fence in the backyard,” said her pet parent Magdalena L.  in Spanish through interpreter Stephanie Bahena‎, a Patient Liaison for the ASPCA Los Angeles Community Medicine team.

For two days, Magdalena searched the neighborhood for Princess. On the second day, while walking home from an errand, Magdalena noticed Princess following slowly behind her.

Thrilled to see her beloved dog, Magdalena scooped up Princess and took her home, but something was clearly wrong.

“She was lethargic and wouldn’t eat,” Magdalena said. “I thought maybe she had injured her mouth. Her white coat was also very dirty, so I tried to bathe her.”

That’s when Magdalena noticed a small hole in Princess’ belly. 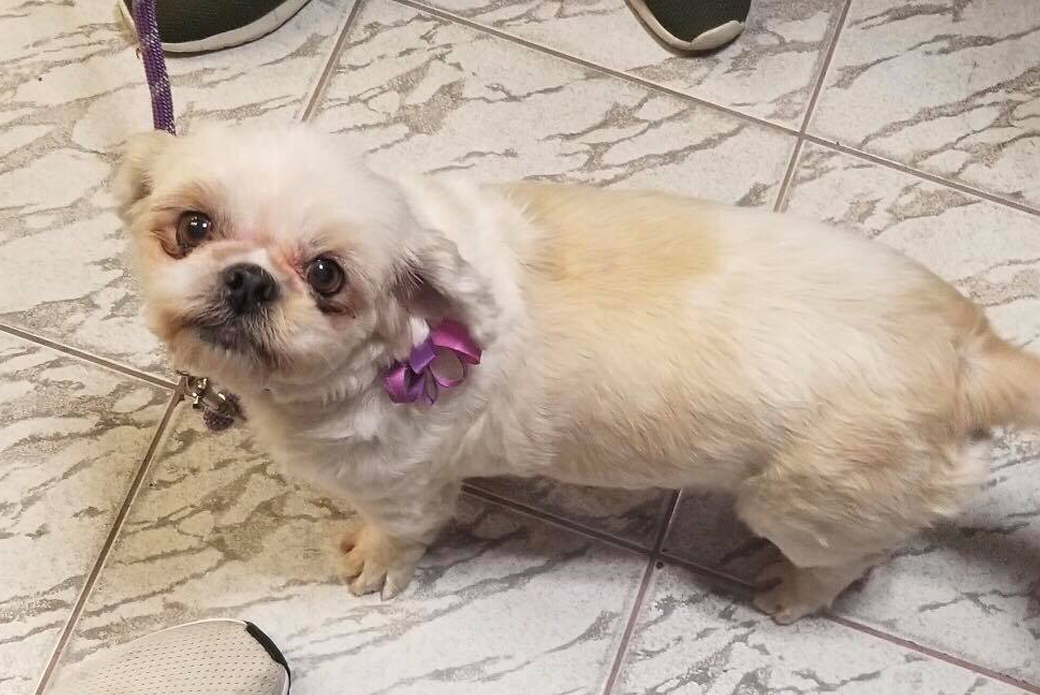 Magdalena guessed that Princess injured herself when she jumped the fence. Unable to afford veterinary care, but realizing Princess’ wound needed immediate attention, Magdalena took her to Baldwin Park’s Animal Care Center, intending to relinquish her.

“I felt so guilty that I couldn’t afford a vet; I just didn’t know what else to do,” said Magdalena, who works in a factory that prints envelopes. Though employed during the COVID-19 crisis, her working hours were cut back. The factory has also been periodically closed for disinfecting.

Sympathetic to Magdalena’s plight, a representative at the shelter provided a hotline number and a referral so Magdalena could make an appointment for Princess to be seen at the ASPCA Primary Pet Care clinic in El Monte. 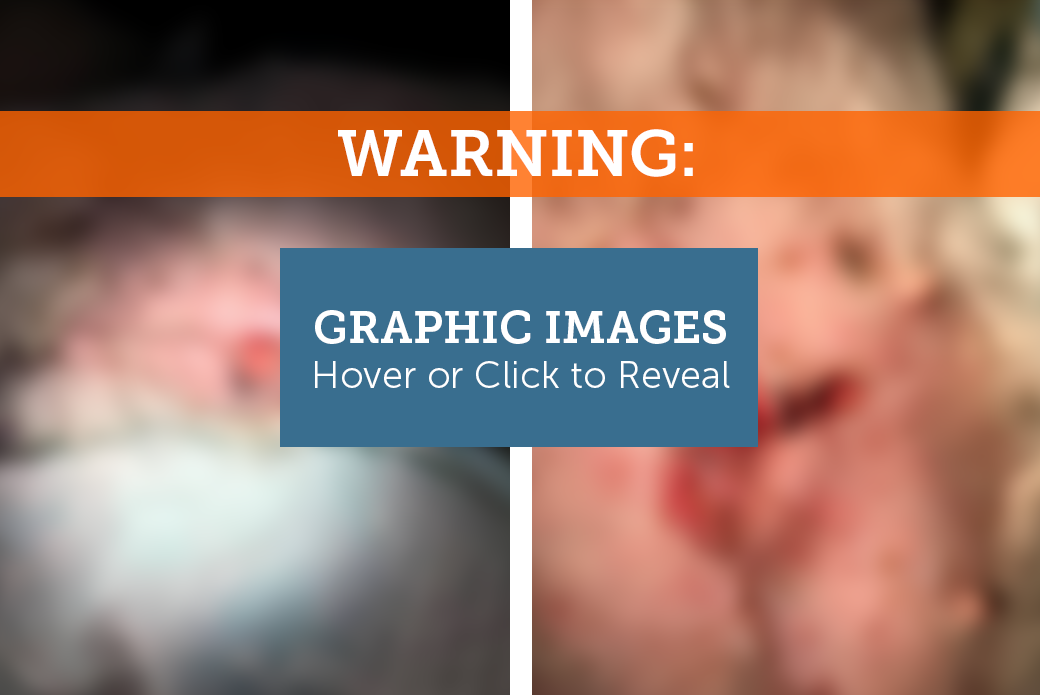 At the ASPCA clinic, Dr. Guadalupe Sandoval, with assistance from Susana Villa, Senior Veterinary Assistant, removed the damaged tissue from Princess’ abdominal laceration and cleaned her wound. They then placed five staples to suture it. On July 17, they took out the staples.

“Everything looked so much better,” Stephanie said. “I’m so happy we were able to intervene.”

Providing support to keep pets and people together has become a focus of the ASPCA and many animal welfare groups. In Los Angeles—as well as in New York City and Miami—the ASPCA Community Engagement and Community Medicine teams connect families seeking assistance to a myriad of resources for their pets.

During the pandemic, The ASPCA Community Medicine clinics in L.A. treated 3,563 pets between April 1 and November 30, 2020.

Princess’ fear and escape is a cautionary tale for pet owners about the dangerous impact of fireworks on pet behavior.

“Princess is extremely nervous and anxious when she hears fireworks and loud noises,” explained Magdalena. “Every year it gets worse; this year was worse than ever before. She trembles and shakes and finds a way to get out no matter what.” 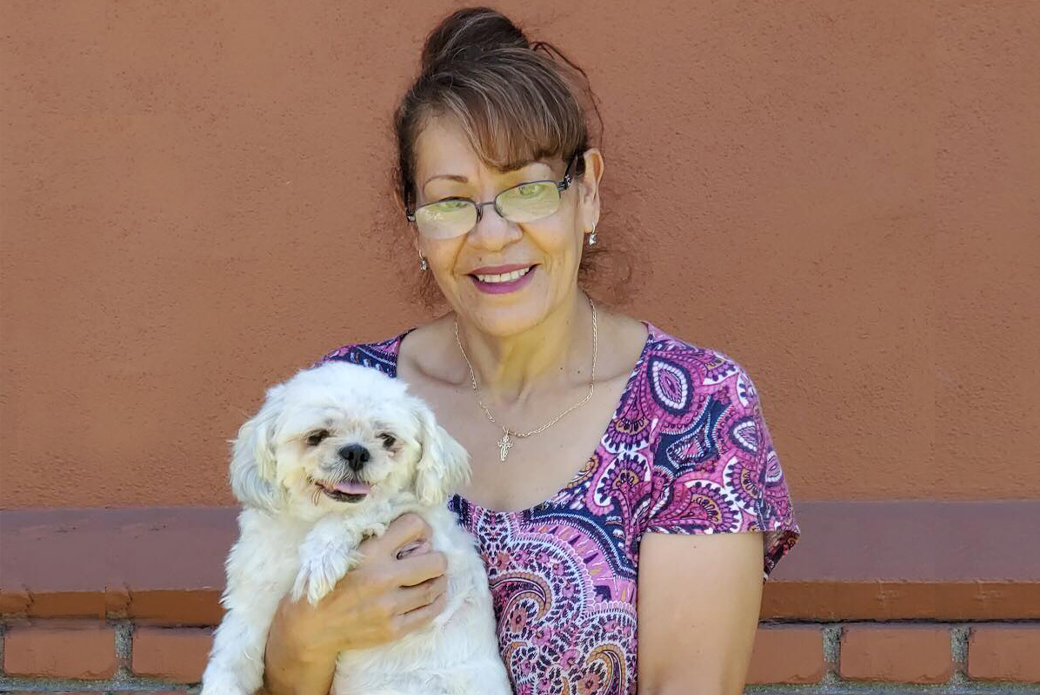 Every year on July 4, the ASPCA Animal Poison Control Center (APCC) sees an increase in calls concerning pets who have ingested fireworks or are having alarming responses to the loud noises fireworks make. Since fireworks are often used during many different holiday celebrations, it’s important to be mindful when celebrations begin.

If your pet has an aversion to loud sounds like fireworks, try playing some soft music and moving them to a room without windows to calm them down. An anxiety vest may work in some cases as well. If you do not own one, try using a snugly fitting t-shirt. You can find more tips on keeping your pet calm during fireworks with APCC’s full list.

Magdalena is now vigilant about keeping Princess in an interior room during times of persistent loud noises or celebrations, though Princess loves her backyard. 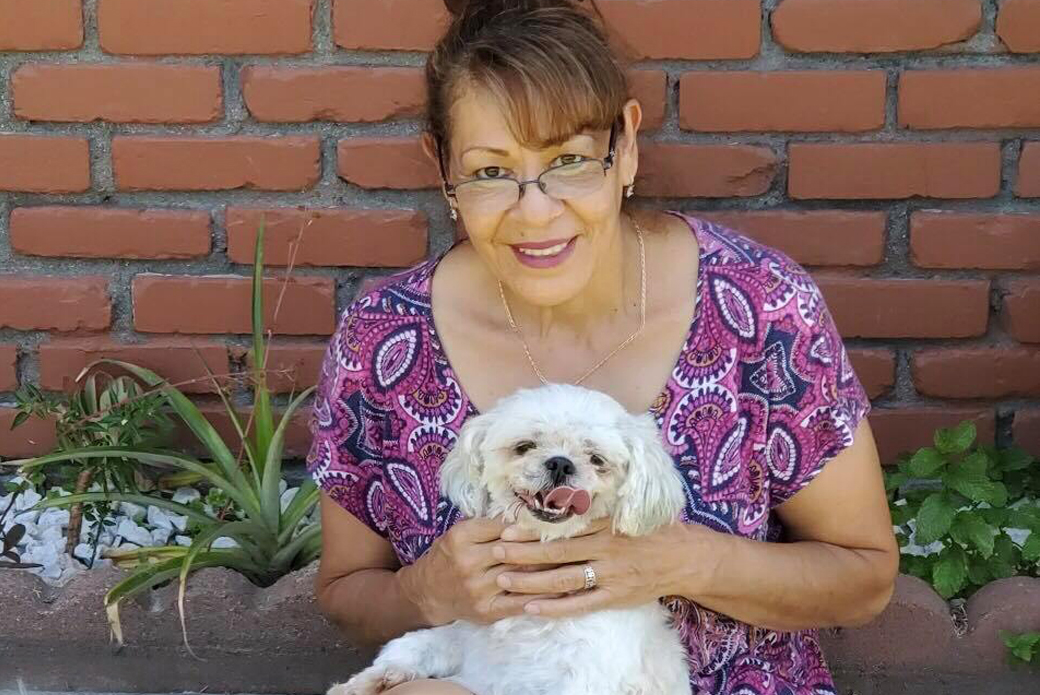 “She loves being able to run outdoors, said Magdalena, who adopted Princess when she was a puppy. “I’m so grateful for the ASPCA’s help. To have Princess home and back to normal just means the world to me.”