Massachusetts, You Have a Chance to Make History for Farm Animals

We congratulate Massachusetts voters for approving Question 3 by a margin of 78 percent to 22 percent. This historic measure is the country’s most comprehensive anti-confinement law for farm animals as it will require that baby calves raised for veal, breeding pigs and egg-laying hens have enough room to turn around and extend their limbs. It will also ensure that meat and eggs sold in the Commonwealth are compliant with these modest standards.

“By supporting this unprecedented measure, Massachusetts voters joined farmers, veterinarians, advocates, consumers, and major food industry players in declaring that intensive farm animal confinement is barbaric and at odds with contemporary values,” said Matt Bershadker, President and CEO of the ASPCA. “The victory is meaningful for all of the animals whose lives it will improve, but also for what it represents: that the public’s will to protect animals from suffering is stronger than ever.”

This significant legal victory represents more than a year’s worth of work by the Citizens for Farm Animal Protection coalition, which includes the ASPCA, The Humane Society of the United States, MSPCA, Animal Rescue League of Boston, Zoo New England, the Massachusetts Sierra Club, and the United Farm Workers. Thousands of dedicated Bay State citizens also contributed countless hours to gather signatures and make direct appeals for the campaign. Additionally, Question 3 was endorsed by hundreds of Massachusetts farmers, veterinarians, businesses, and lawmakers who recognize that there are economically viable and more humane ways to raise animals that are better aligned with our society’s values.
Thanks are due to Citizens for Farm Animal Protection and the thousands of volunteers who gathered signatures across the state to get Question 3 placed on the 2016 ballot. 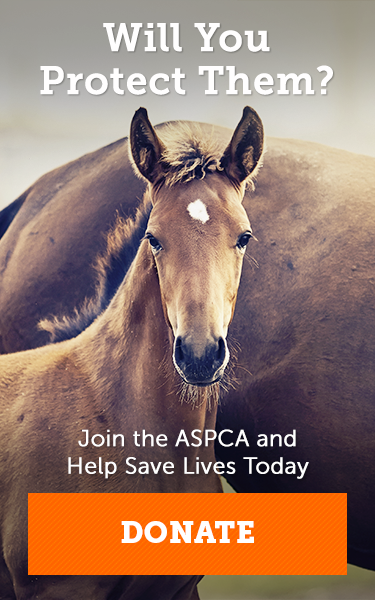