Bologna and his buddy Verona have been with us for a while, and they are so excited to finally be ready to find a home together! Bologna tends to be nervous in new places but give him some time and you’ll see him start to show his sweet character. Bologna prefers to take things on his terms but offer him some yummy treats and this guy will be right at your feet. If Bologna spots you with a toy, even better! There’s no kitty who’s a bigger fan of wand toys or fake mice, and Bologna is always willing to display just how he earned that title. He also enjoys spending lots of time with his BFF Verona, although he’s always sure to let her know when he’d like some alone time with a cute little tap!

Bologna and Verona are best friends, so they must go home together. These two would do best with an adopter who has some cat experience and lives in a quiet home with teens and up. Bologna and Verona’s adopter should understand that they will need time to settle into their new home before showing their true personalities. Think they might be right for you? Come meet them today!

Back to List of All Adoptable Cats at the ASPCA 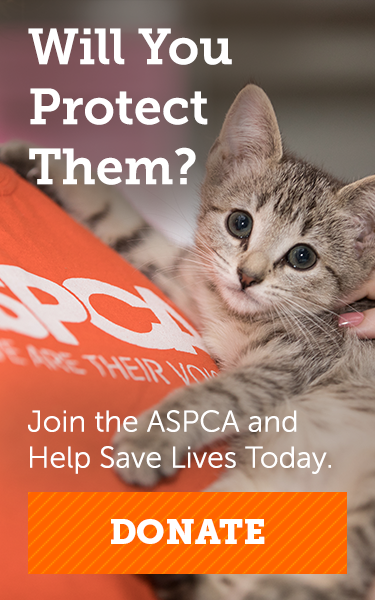