In factory farms, workers may suffer long-term exposure to hazardously polluted air and diseases such as antibiotic-resistant superbugs. In slaughterhouses, workers have reported being denied bathroom breaks and contend with dangerously fast line speeds and machinery that put them at risk for limb amputations and repetitive motion injuries. To learn more visit foodchainworkers.org.
Environment Waste from factory farms pollutes the water, land and air in neighboring communities, compromising both human health and environmental integrity. Additionally, these facilities consume massive quantities of finite resources, including water and fossil fuels, while releasing a number of harmful emissions. Industrial animal agriculture generates more greenhouse gases than all the world’s transportation combined and emits more than 400 types of toxic gas. To learn more visit foodandwaterwatch.org. 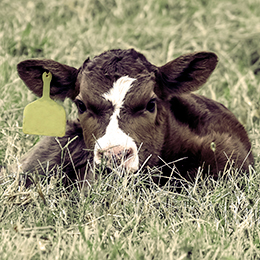 Frequently Asked Questions
Learn what the ASPCA is doing to help farm animals and why this issue impacts us all.
Read more 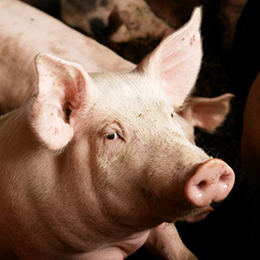 A Closer Look at Animals on Factory Farms
Billions of animals raised for food suffer under inhumane conditions on industrial farms.
Read more 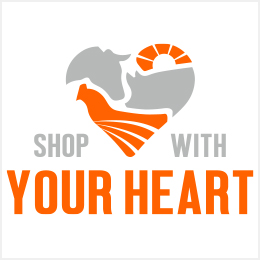 Shop With Your Heart
We are animal people, so let’s stay true to our ideals when purchasing food. Shop with your heart to send the message that you care about the treatment of farm animals.
Read more 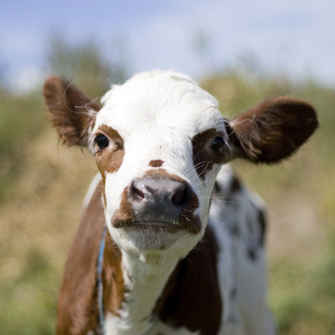 What Is Ag-Gag Legislation?
Ag-gag laws pose a threat to a wide spectrum of values and issues Americans care about.
Read more